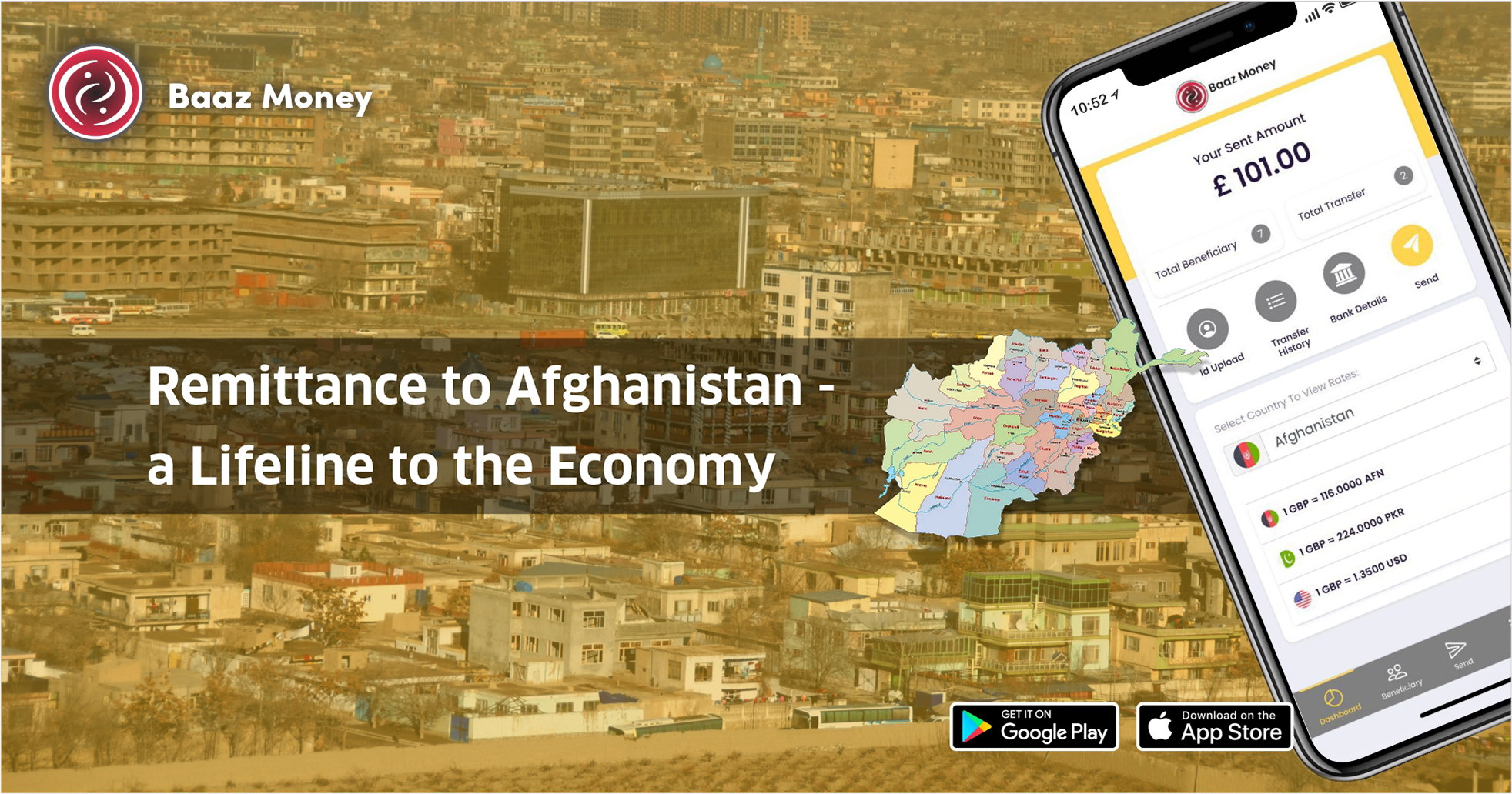 It is a well-known fact that remittances from migrant labourers improve the well-being of family members left behind and boost the economies of receiving countries.

Remittances from Afghans working abroad have always been critical for families and the wider economy. Currently, Afghanistan is facing grave uncertainty around this flow of finance. With the collapse of the financial system, remittances sent by Afghans abroad have gained a greater importance. With multiple catastrophes befalling the country simultaneously, these remittances too are facing uncertainty.

The current financial squeeze faced by Afghanistan is due to freezing USD 7 billion of Afghan reserves by the United States of America and shut off financing to the country, including Special Drawing Rights by the International Monetary Fund (IMF). Although banking has resumed in Afghanistan, its Central Bank can only access a fraction of its financing capabilities. As a result, ATMs have run out of cash and the government has imposed withdrawal limits.

There are nearly six million Afghans living outside of their home country and their remittances serve as lifeline not only to their families but also to the financial system. It is estimated that the total remittance sent by Afghan communities abroad together amount to approximately 4 percent of Afghanistan’s total GDP and is the sole source of income for everyone in ten Afghan households.

During the latter half of 2021, most of the established money remittance services had put a pause of remittance to Afghanistan. It should be noted that Baaz money never discontinued the remittance service to its customers throughout the crisis period.

Baaz Money offers free remittance to Afghanistan with payment either through the bank or in cash as preferred by the client. We also offer payment in three different currencies – AFN, PKR and USD.

In view of the recent natural calamity, the already struggling national economy is facing a severe crisis. Send money now to help both, your family back home and your homeland to recover from the current financial crisis. 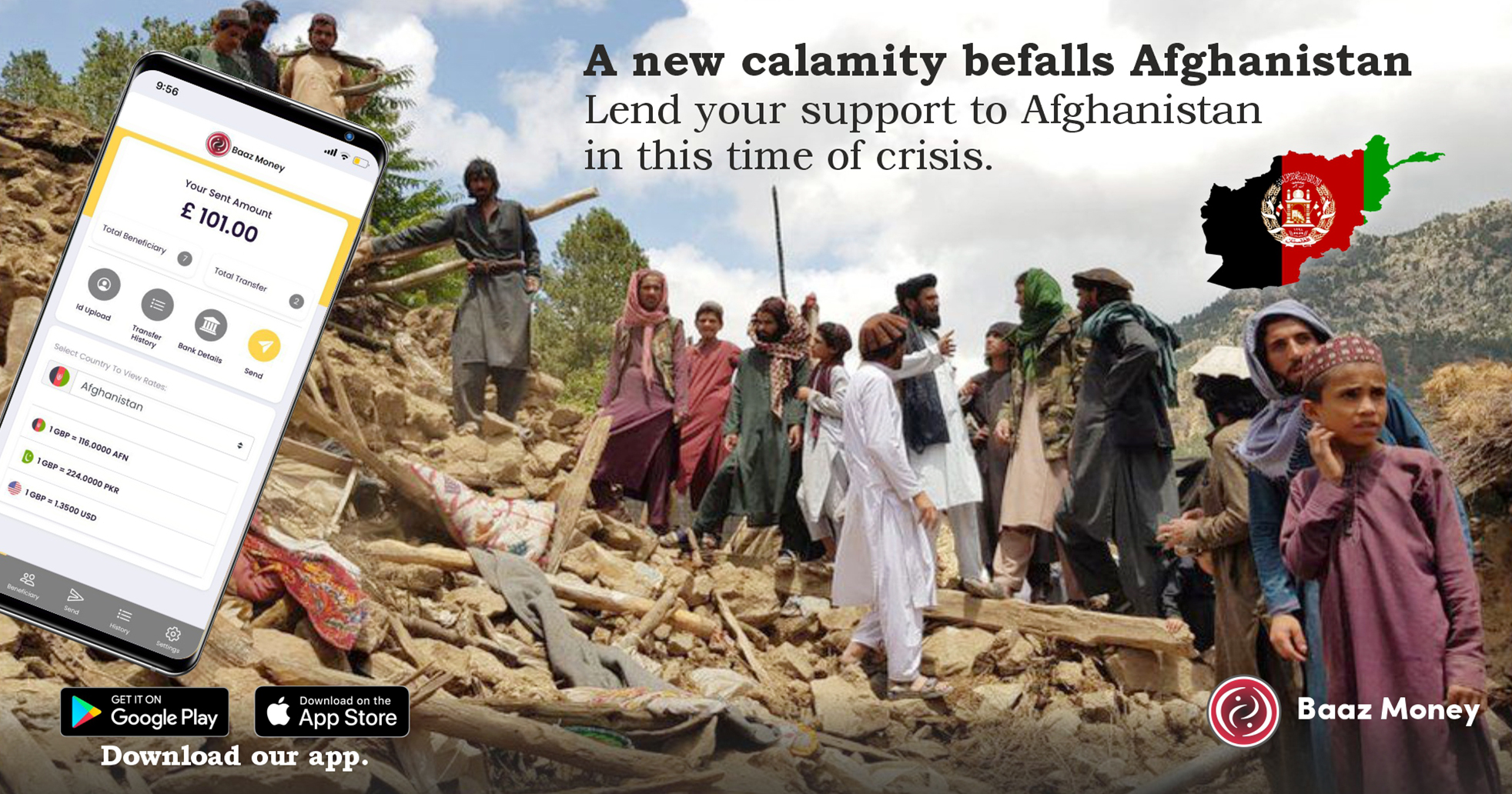 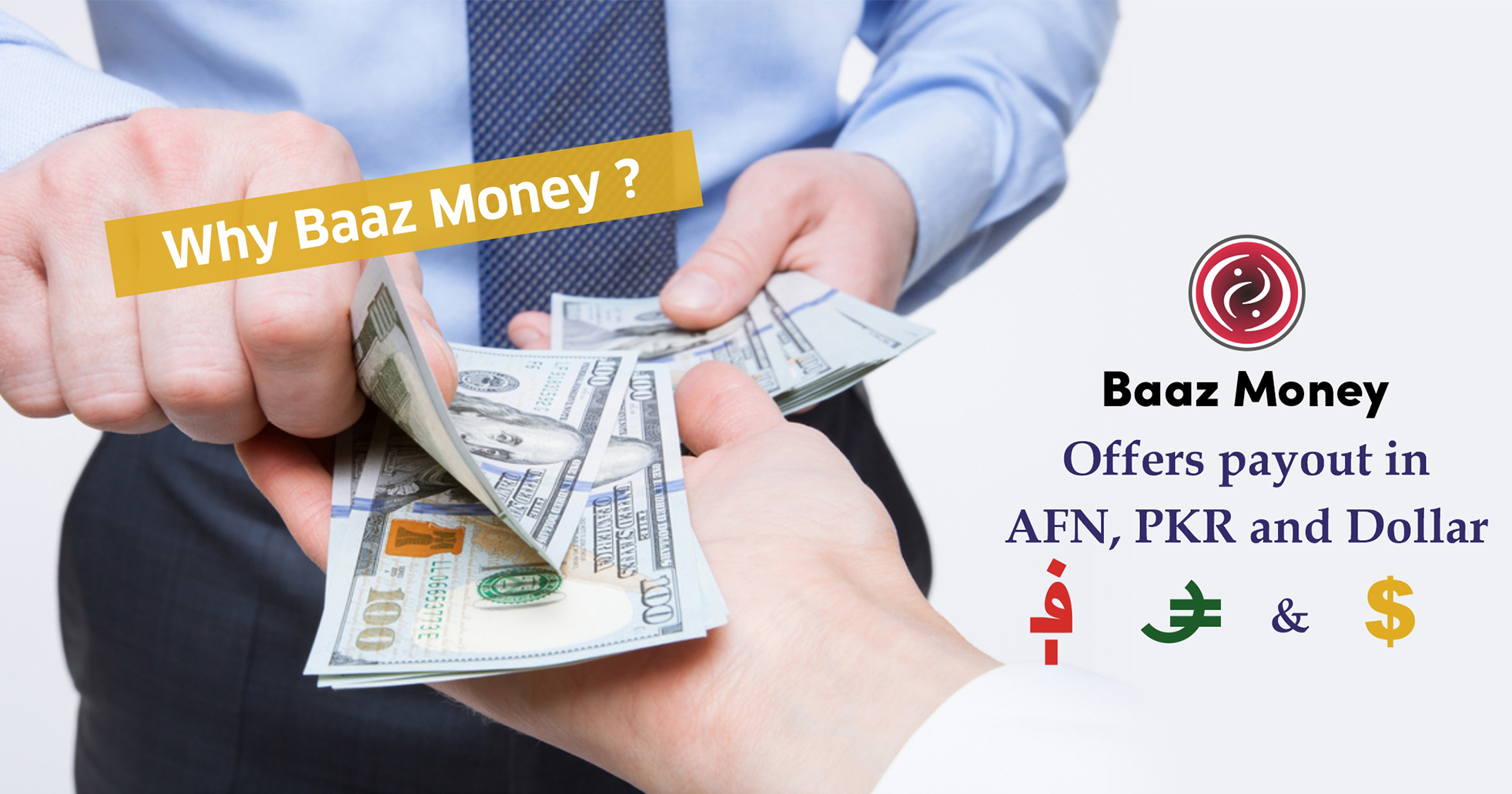 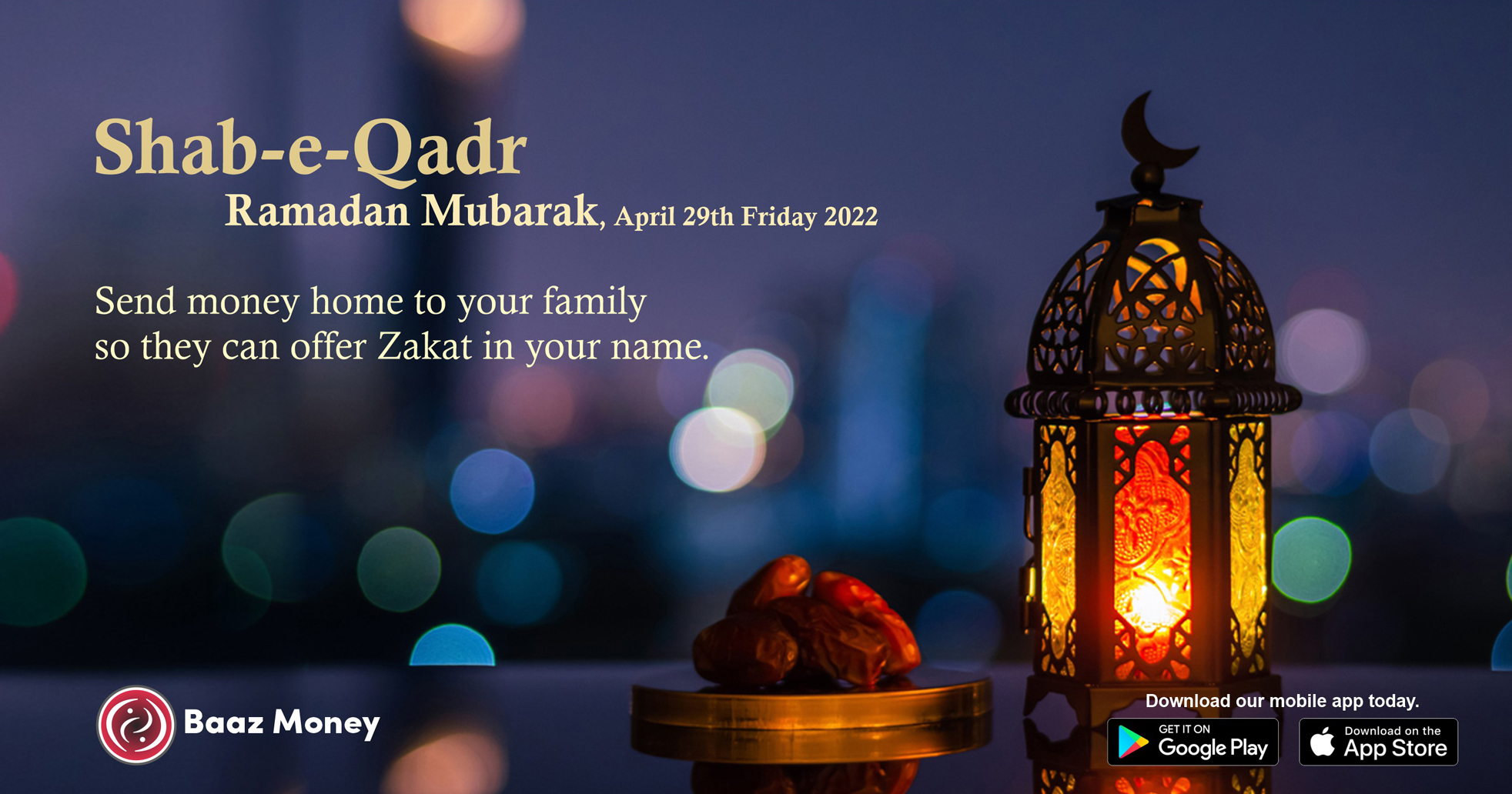 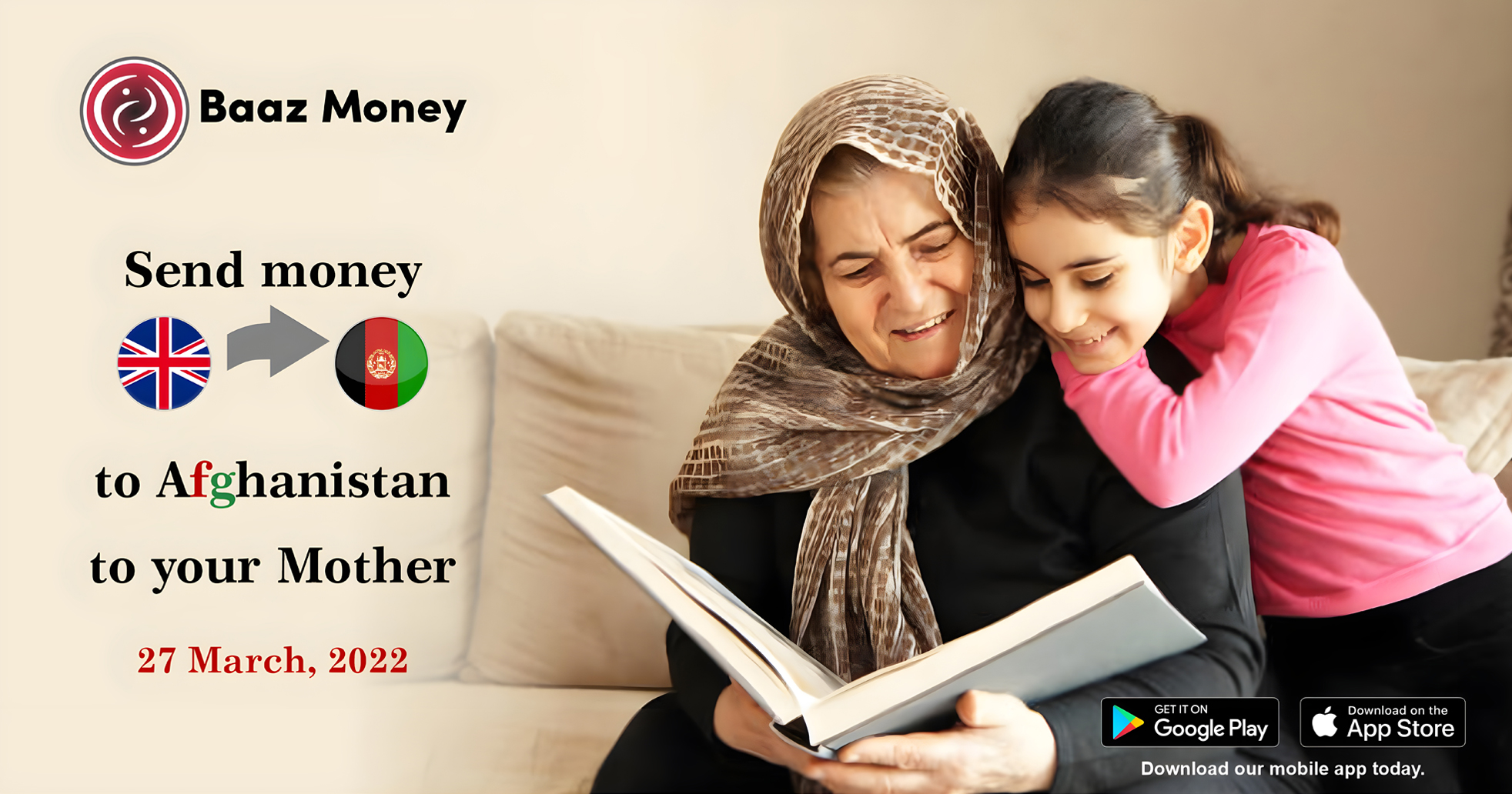 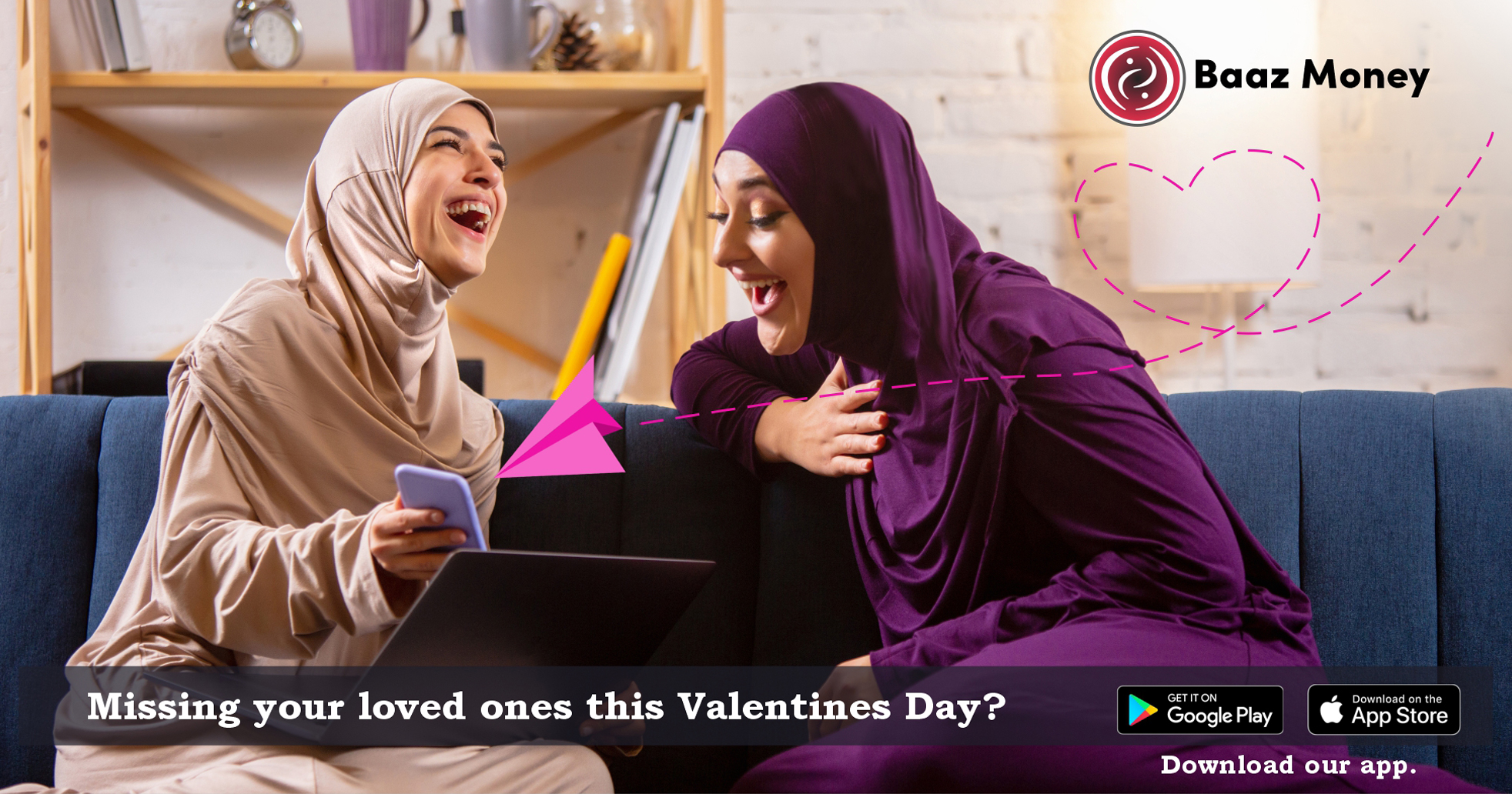 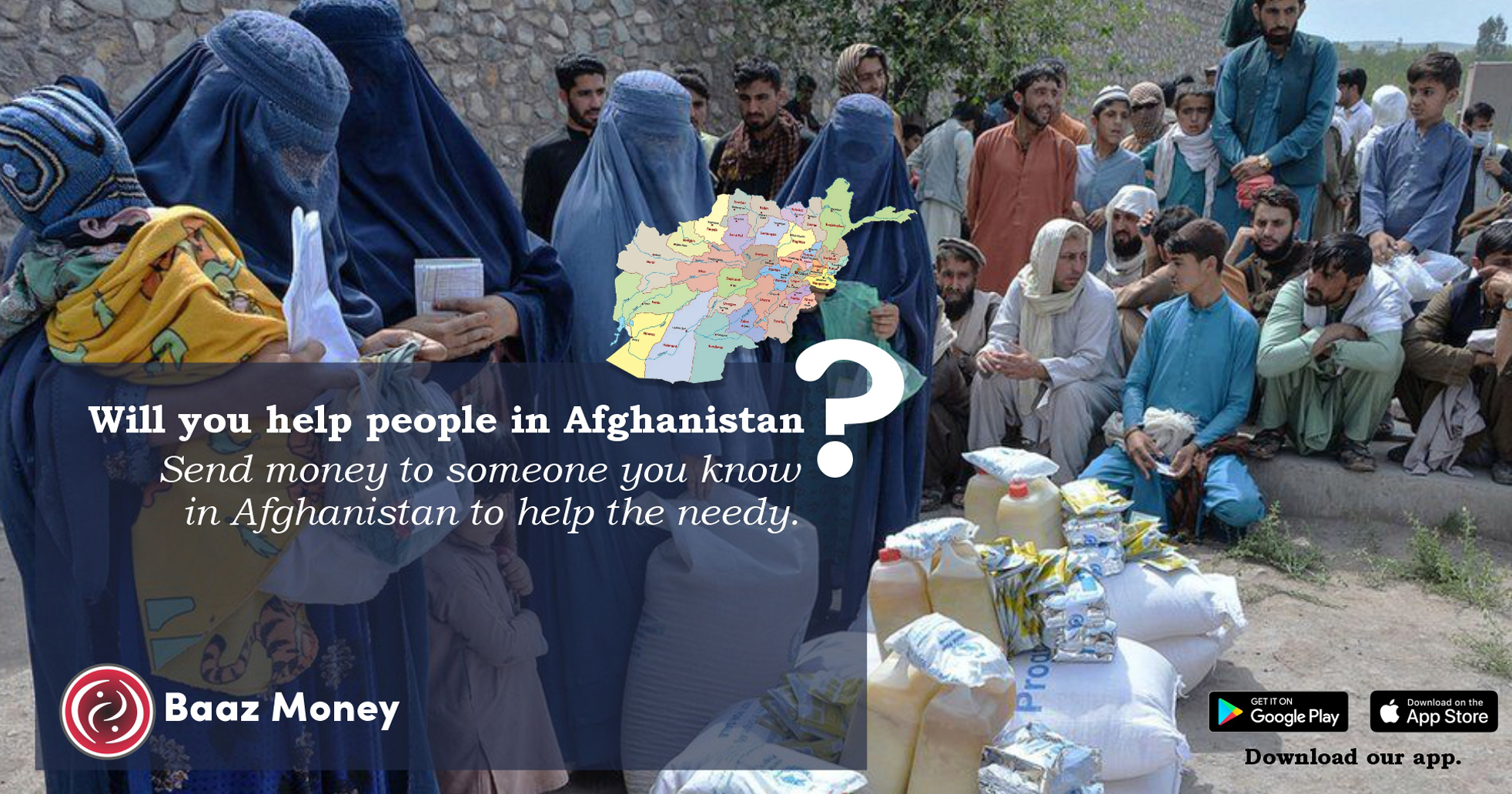 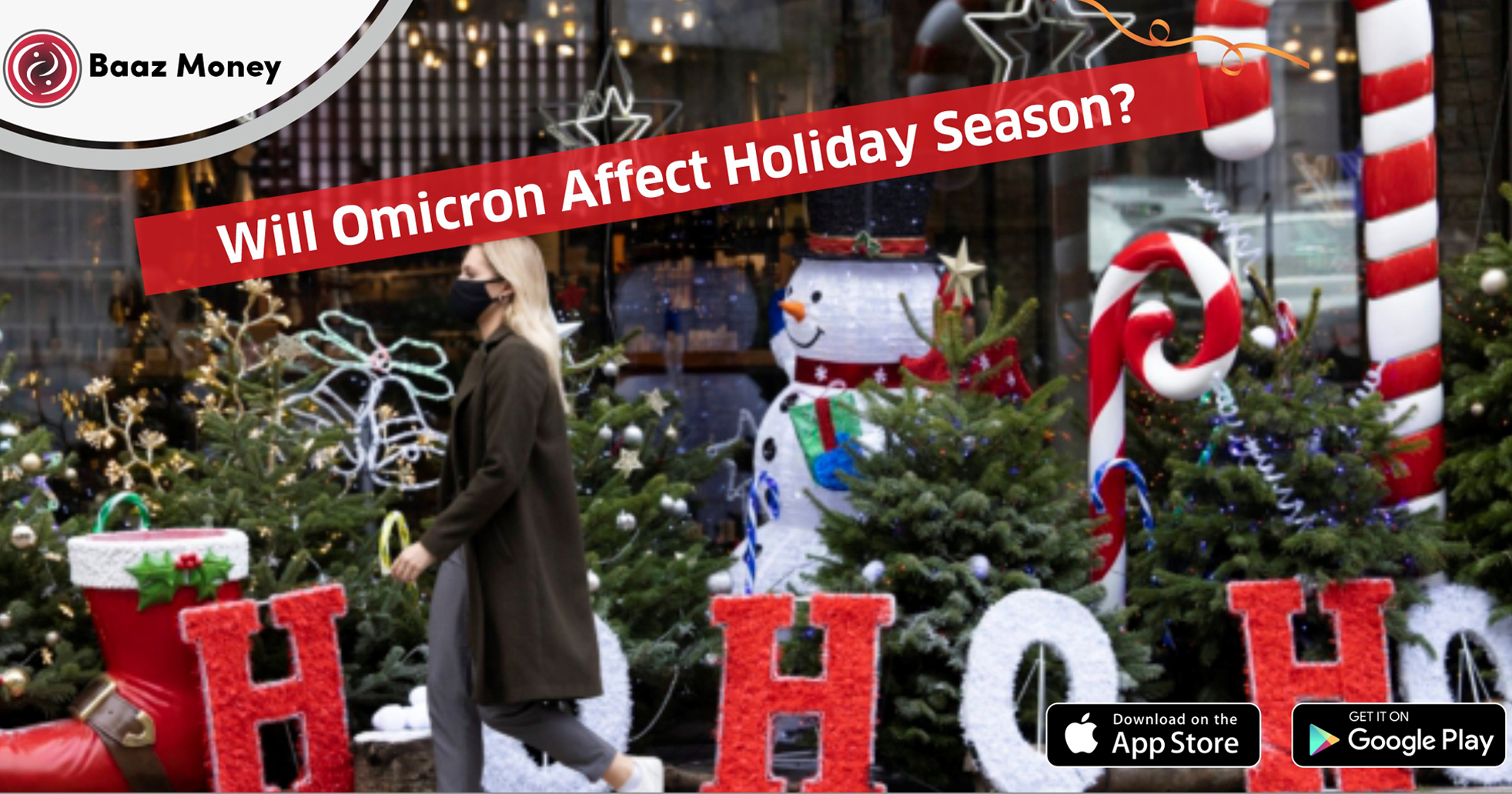 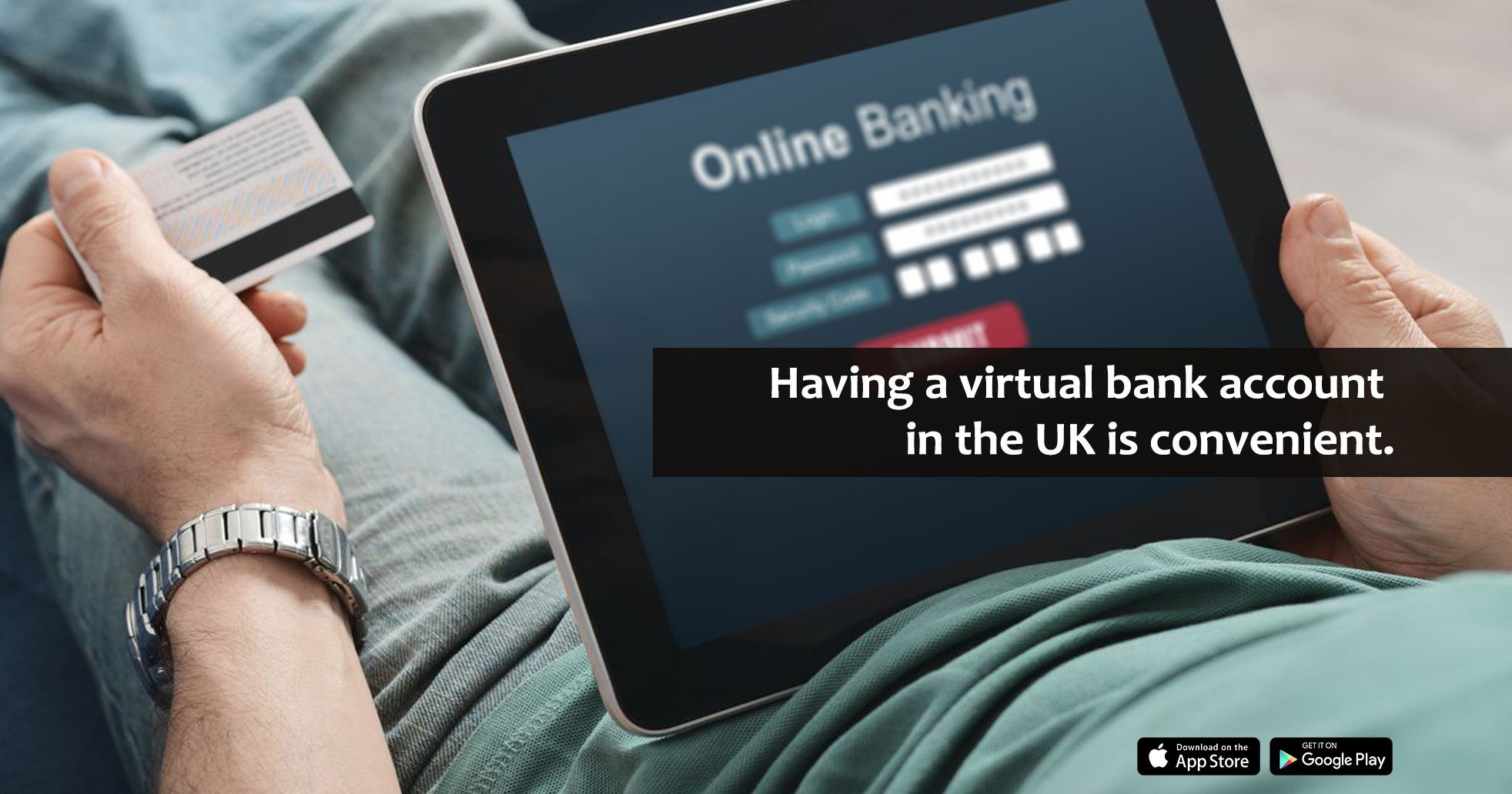 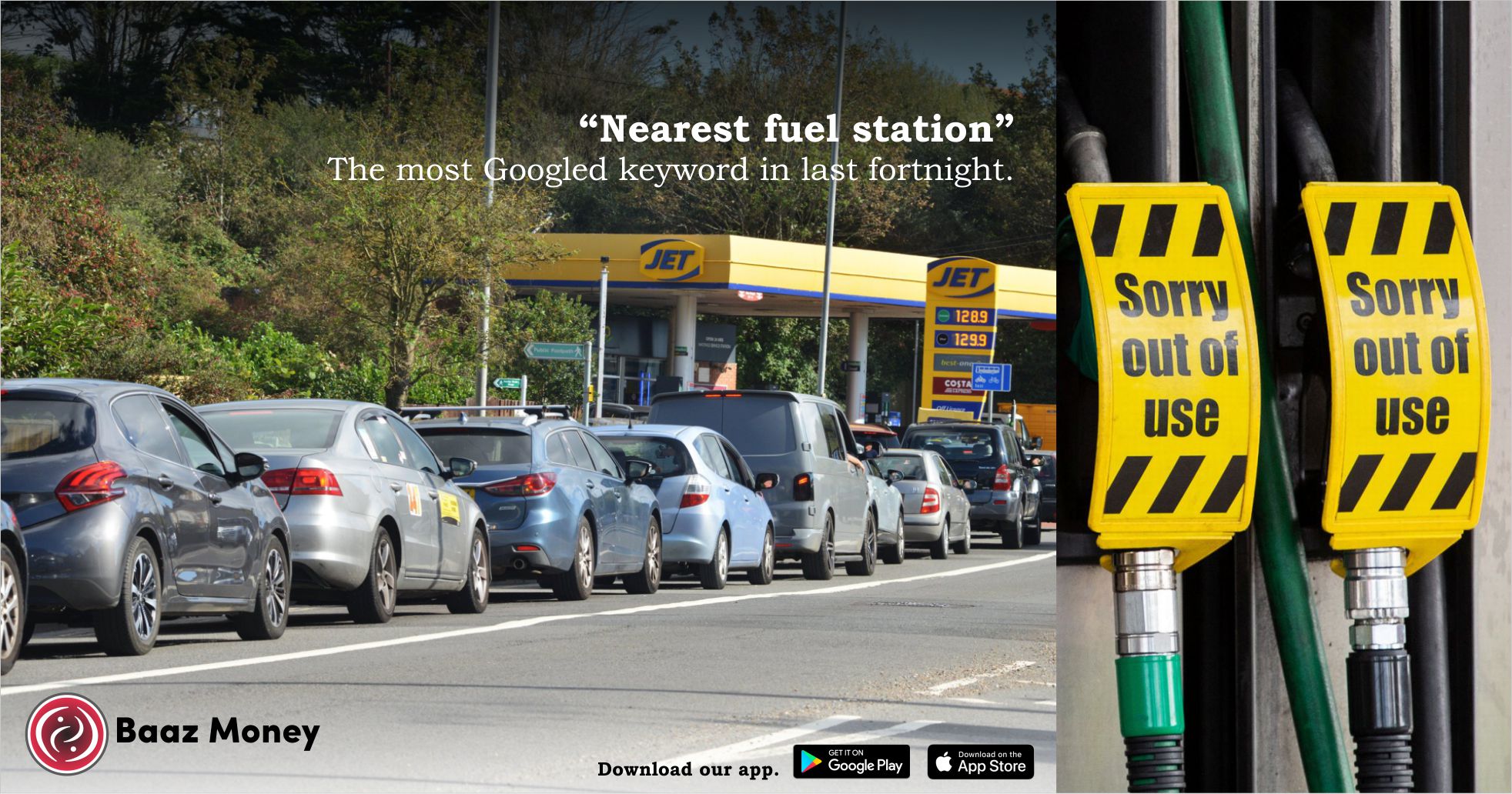